We the Protesters Inc

We The Protesters is a national organization focused on ending racism and police violence in the United States. Since 2015, we’ve built the most comprehensive database of police violence in the nation, used the data to identify effective policy solutions and supported movement organizers to enact these policies at every level of government. Explore our work below.

This nonprofit is also supported in these funds

→
4 nonprofits
Black Lives Matter Systemic Change Fund
We are in a moment of reckoning as a nation and society. The protests we are all witnessing collectively is a call to action that we must address and eradicate deep-rooted systemic, personal and institutional racism. Bright Funds has established the Black Lives Matter Systemic Change Fund, composed of pre-vetted nonprofits who work towards systemic solutions that will rethread the fabric of our society to be more just and equitable. Through a single tax deductible donation to the Fund you will support a group of nonprofits that are part of the movement to fight for freedom, liberation and justice for all Black lives.
Created by Bright Funds

→
7 nonprofits
Towards Racial Justice Fund
We've already blown past the goal, but YOUR DONATIONS ARE STILL MATCHED 100%. Let's see if we can get to $100K! Clicking on this fund allows you to donate equally to the complete set of charities in this campaign. You can choose to donate to any of the individual charities instead by clicking on them below
Created by Intuitive Foundation

→
25 nonprofits
Equity Action Plan Pre-Qualified Organizations Fund
As a part of the July 22, 2020 Equity Action Plan update: "We have pre-qualified 26 racial justice and equity non-profit 501(c)3 organizations for our employee matching gift program". Here are all 26 of those pre-qualified organizations. I encourage you to research these organizations further to find which ones inspire you. You can click on a specific nonprofit, below, to donate directly to that organization. Alternatively, donating to this fund will help support all organizations at the same time. There is small link on the "Donate" Homepage that will lead to the WSI EAP Campaign, which also has these organizations listed. I had trouble locating this, so I hope this Fund will increase visibility and engagement.
Created by Franklin Cresencia

→
3 nonprofits
Patriot Act - I Can’t Breathe Fundraiser
Patriot Act has been one of my favorite shows since its debut. If you haven’t watched it, it is, in essence, a stand up comedy show discussing the serious problems in the world. Hasan Minhaj, the host of the show, has recently talked about the murder of George Floyd. George Floyd was a black man who had been choked to death by a police officer in Minneapolis. Floyd tried to get the policeman to stop, saying “I can’t breath”. The policeman did not listen. This sparked protests across the country and led to riots and looting in the U.S. This Fundraiser is influenced by Hasan Minhaj, and the non profits listed here are supported by Patriot Act. These nonprofits are committed to support the people who are subjected to racial discrimination and police brutality. We should have a world in which communities of color are not targeted. Donating to this fundraiser will support a group of nonprofits that are fighting for freedom and equality between all people.
Created by Sidharth Vitthanala 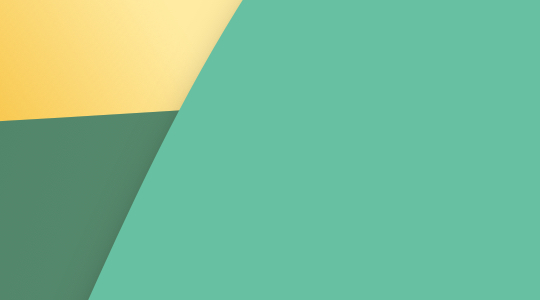 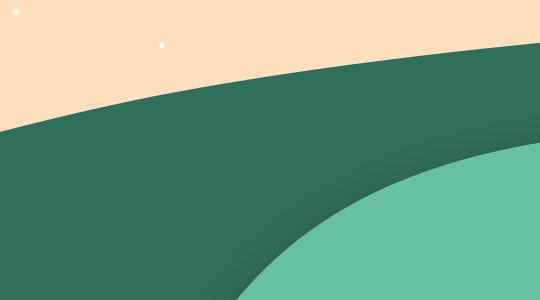 →
8 nonprofits
Black Lives Matter Fund
Bright Funds stands in solidarity and support with Black communities across the United States. We are committed to empowering the activists, donors, companies, and nonprofits that are playing an ongoing role in ushering in a long overdue era of dignity, security, and equality to Black communities. Bright Funds has established the Black Lives Matter Fund, composed of pre-vetted nonprofits working in various areas of reform to end racial discrimination in the criminal justice system and address the overarching systemic injustices facing the Black community in every corner of society. This special Fund was created to reflect our deep belief and commitment to a world where Black lives are no longer systematically targeted, and where justice prevails. Through a single tax deductible donation to the Fund you will support a group of nonprofits that are part of the movement to fight for freedom, liberation, and justice for all Black lives.
Created by Bright Funds
Donate
Meet recent donors
Liesl Mayer
Brad Dunbar
Alaina Zuniga